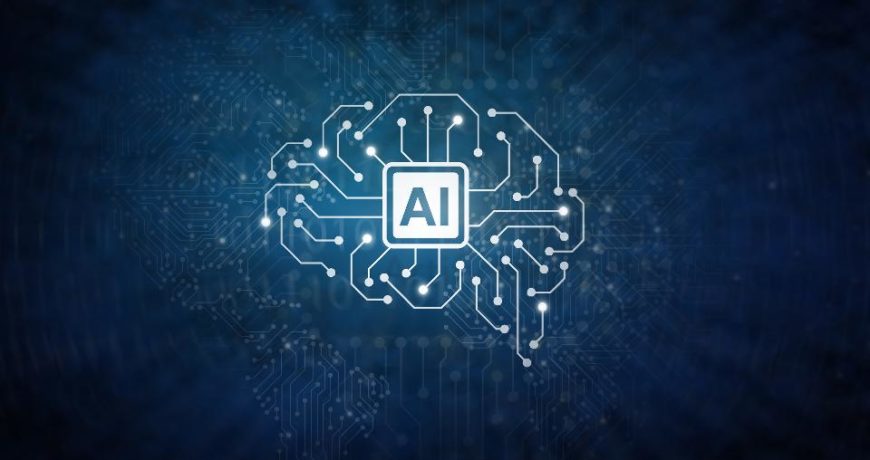 In a sense, AI is a technique of getting machines to work and behave like humans. In the recent past, AI has been able to accomplish this by creating machines and robots that are being used in a wide range of trades like- healthcare, robotics, marketing, business analytics and many more.
AI has found its way into our daily lives. It has become so general that we do not realize that we use it all the time. People often tend to think that Artificial Intelligence (AI), Machine Learning (ML) and Deep Learning (DL) are the same since they have common applications. Siri is an example of the application of AI, ML, and DL.
DIFFERENCE OF AI, ML, and DL:
• AI is the science of getting machines to mimic the behavior of humans.
• ML is a subset of AI that focuses on getting machines to make decisions by feeding them data.
• DL is a subset of ML that uses the concept of neural networks to solve complex problems.
Therefore, AI, ML, and DL are interconnected fields. ML and DL aids AI by providing a set of algorithms and neural networks to solve data-driven problems.

However, AI is not restricted to ML and DL. It has a vast domain of fields including natural language processing, object detection, robotics, expert systems and so on.

Now, AI can be structured along three evolutionary stages:

Strong AI involves machines that possess the ability to perform any intellectual task that human beings can. Many experts are quite doubtful if AGI will ever be possible.
Famous Physicist Stephen Hawking said, “Strong AI would take off on its own, and re-design itself at an ever-increasing rate. Humans, who are limited by slow-biological evolution, could not compete, and would be suspended.”

c. ARTIFICIAL SUPER INTELLIGENCE:
It is a term referring to the time when the capability of computers will surpass humans.
Tech tycoon, Elon Musk, believes that ASI will take over the world by the year 2040.

Several persons are optimistic and believe that AI will open up new doors for more employment. With developing innovative changes, AI will induce the economy by building jobs that will require such a skill set to implement new systems.
AI may replace repetitive or basic problem-solving tasks in the future and will take over human beings. This will induce the productivity of the organization. According to Forbes, “With additional cost-savings from implementing AI, employers should also focus on upskilling their current employees.”

According to the founder of Microsoft, Bill Gates, “Google, Facebook, Apple, Microsoft are all moving ahead at great speed in improving this AI software. So it’s very interesting! Software is going to solve that where it’ll look at all the new information and present you, knowing about your interests what would be most valuable. So, making us more efficient.”
Tim Cook, CEO of Apple believes, “We are focusing on autonomous systems and we sort of see it as the mother of all AI projects. So, autonomy is something that is incredibly exciting for us.” On the contrary, Elon Musk states, “AI is a fundamental risk to the existence of human civilization.”