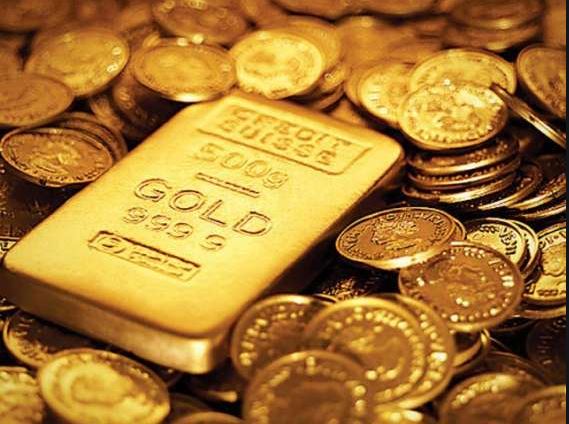 Gold has been mesmerizing humankind ever since its discovery. It is one of the most precious metals found till date and also the most liquid asset too. Gold is backbone of all economies since its commencement. It is the best investment for common people. Gold prices are on steep rise during the last decade and still rising.

Gold’s overture as a safe haven asset has increased by leaps and bounds over the years. It has been at centre of attraction from various angles, particularly for value and financial importance and served as a reference. There has been a continuous rise in the international gold prices since ages.

One of the reasons of price rise of gold is decrease in the gold supply. Another reason is inflation and interest rates. Economists have recognised currency fluctuation as one of the prime reasons behind the matter. The secondary reasons are geo-political concerns, demand from central bank and weakness in fiscal market.

Early signs are coming in that India could slip from its position as the world’s largest consumer of gold. The fluctuations in the economy affect the gold prices in India. The price of gold was seen to reflect the monetary inflation. Rising inflation often coincides with a booming economy. A rise in gold prices can at times be attributed to the booming economy.

The following facts related with gold affect the growth of Indian economy:

India’s insatiable appetite for imported gold is at the heart of the problem. Demand for gold grew from 679 tonnes in 2008 to 975 tonnes in 2011.

Gold imports during the end of 2013 were around 650 tonnes, down just 33 per cent from the previous year. Indians may be the biggest buyers of gold in the world with the country also holding the prime position as the largest importer of the precious metal.

The potentially large but dormant source is the gold locked up with the temples across India. Larger holdings of gold are estimated to be with Tirupati temple in Andhra Pradesh, Sree Padmanabhaswamy temple, Guruvayur temple and Sabarimala temples in Kerala, as well as scores of religious places in southern states, with substantial gold holdings.

India’s passion for gold is not new. However, what has happened over the last few years is that rising gold imports have coincided with a rise in its prices and a weakening of the rupee against the dollar. The combined impact has served to widen the CAD.