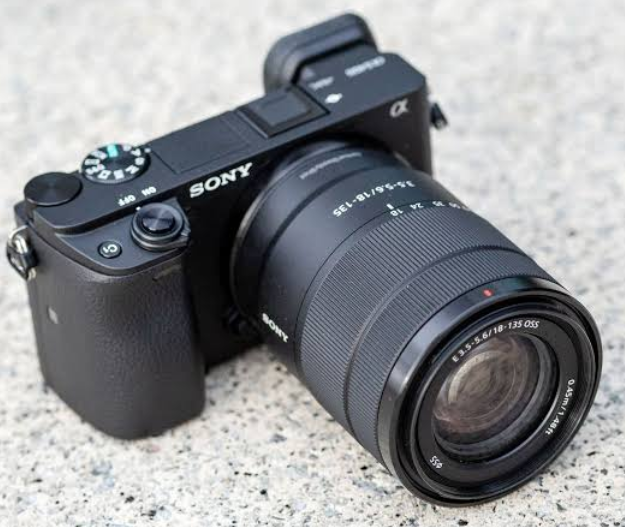 Sony just stunned the world of the camera by introducing the all-new series of APS-C sensor mirrorless cameras. APS-C Advanced Photographic System Community which is a crop sensor camera comes with CMOS, APS-C sensor type size. Sony has announced two different kinds of models for a6400 which is the only difference in lenses only.

Sony A6400L and A6400M which comes with 16-55mm and 18-135mm power zoom lens. Speaking of other aspects of a6400 the effective pixels is 24.2million. Sony made those mirrorless cameras very handy as well as hardy in nature and water resistance too. Its carbon fiber body makes the body rigid and scratch proof. Sony also adds some exciting things which are too much better for video blogging enthusiastic that is the LCD monitor will rotate 180 degrees so that you can flip as you want as a selfie mode too. A fancy pop up manual flash is also in-build at the top. Also, it has a decent OLED view Finder which helps you to view smooth, high visibility and fine details even in dark areas. Accurate color and a smooth display at 60fps or 120fps. Sony also claims that its the world’s first high-speed autofocus 0.02sec AF speed with 425 Phase and contrast points. Also, offers 4k video recording with a wide variety of movie function. Image sensor stabilization is very decent during video shoots to compare to other mirrorless cameras. 11fps continuous shooting with autofocus/AE. File formats supported JPEG and RAW. As a6400 is the inherit all the features of a6300 its metering modes are Multi-segment, Center-weighted, Spot. There are different Exposure Modes like a6300. Talking about the performance of battery sony offers 1020mah battery which can take 400 shots only if you click pictures. If you try to do 4K videography then it will hardly take 45mins to 1hour (Subject to Change according to the user) to drain out. Sony offers in box 64GB sand disk memory card which is a boon for camera memory.

Spec at a Glance:-