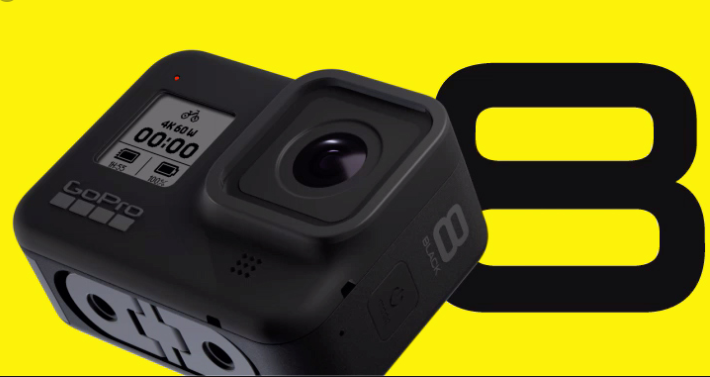 GoPro has introduced the hero 8 black and max in India in November 2k19 for Rs 36500 and Rs 47000, respectively. The latest Hero 8 Black features HyperSmooth 2.0 video stabilization, which works in all resolutions and frame rates, features a new boost mode and features in-app horizon leveling and 14% lighter than any other GoPro models.