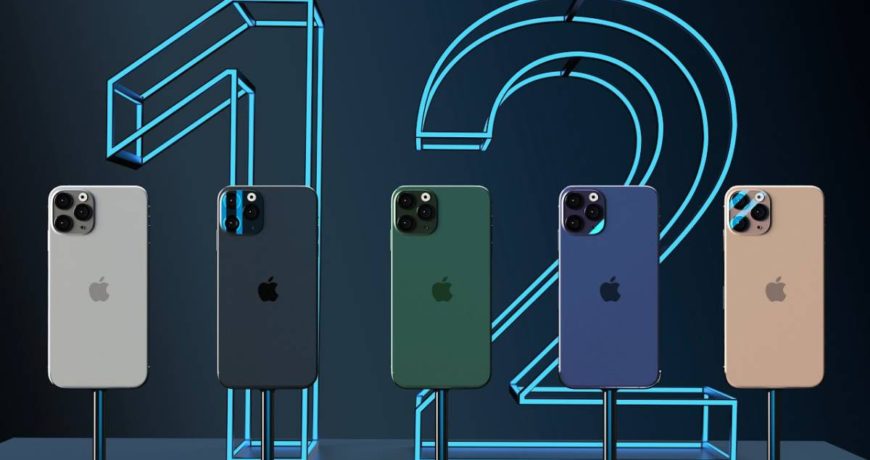 One of the biggest release of 2020 that is iPhone 12 series with his family.The news has spread in markets like viral news. Over the weekend, we saw Apple analyst Ming-Chi Kuo is claiming that the iPhones due to be released 2020 this year won’t have charges or EarPods in the box. Firstly we heard Apple’s wired EarPods were out, and then we received reports from multiple sources and analysts saying that the Charging system would suffer the same fate. The clearest piece I have seen about pulling the charger out of the box is that there are four reasons that apple might have for doing this: Increase Margin, Shipping Cost, the transition to a future without any port.