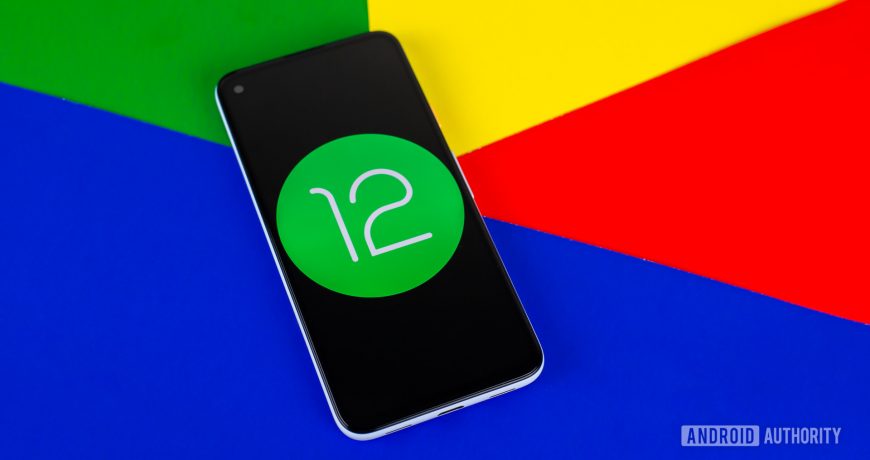 Android is the world’s most popular smartphone operating system, running on billions of devices across the world. As a result, even a tiny change in the OS has a potential affect captured by the users of Android 12 aka “Snow Cone”. But because of the way that android updates are delivered, it’s discourse whether these changes actually make a difference despite that we are always looking for the next big android update in hopes that it brings significant change. According to Google at the Google IO is now on over 3 billion devices online.

Google has released the third developer preview for android 12, with several new features that upon what the company has shown over the past few months. In this release, Google has introduced an update that allows the developer to get more out of a smartphone’s camera & haptic hardware. On the haptic front, Google is providing more UI options for feedback, gaming & productivity. Also, Animations are also a big part of Android 12, as new ones have been added throughout the UI. Google also introduced new effects called “Low Tick” which google said for taking advantage of the broad frequency bandwidth of the latest actuators.