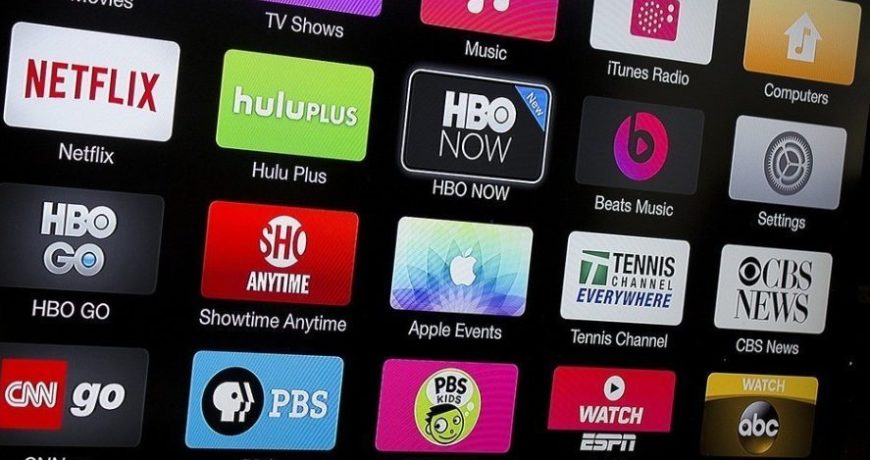 Whether censorship is needed for online streaming platform is something which may start as healthy debate and turn into a hot busted argument. We are here to provide an unbiased notion about it. The following article includes several statistical evidences to validate the matter.

For the lightning fast generation, censorship is used in dictatorship. The storyteller is forced not to express his/her freedom of expression. While to the Gen X, they are in support of censorship.

While content removal requests around the world are typically grounded in laws pertaining to national security, cybercrimes, hate speech, or defamation, many repressive governments use such laws as a pretext for politically motivated censorship.

In third world countries like India, where people are deeply attached with their values, morals and cultures, about 57% of people in India have objections with a number of shows on online streaming platforms having illicit contents like- violence, nudity and strong language, and think censorship is required on series of Netflix, Amazon Prime, Hotstar, ALT Balaji etc. About 27% of them think censorship is not necessary and about 16% is clueless about the matter.

In fast developing countries like Turkey, a regulation, published in Turkey’s Official Gazette, mandates all online content providers have to obtain broadcasting licenses from RTUK, which will then supervise the content put out by the providers.

“Netflix Expands Into a World Full of Censors”, published in The New York Times stated, “The streaming giant is having to navigate different political and moral landscapes, and calls for government oversight, as it seeks subscribers worldwide.”

In September, Netflix released a trailer of the “Breaking Bad” sequel “El Camino”. The trailer showed a man sitting in a car with one hand out of the window, holding a lighted cigarette. But this same video was released in Turkey with everything same other than the burning cigarette.

This was not the first time that Netflix censored one of its trailers. In a series named “Sex Education” the streaming gaint edited a scene where a teenage sex therapist’s middle finger was blurred out.

In India, a complaint was lodged against Netflix in Mumbai for showing ‘defamation of Hindus’ in some of its shows.

Amazon Prime Video has been on a self-censorship mode for while now. In the fourth season of The Grand Tour, they axed out almost 30 minutes worth of content in India, including scenes that showed cow’s organs being placed in a car.