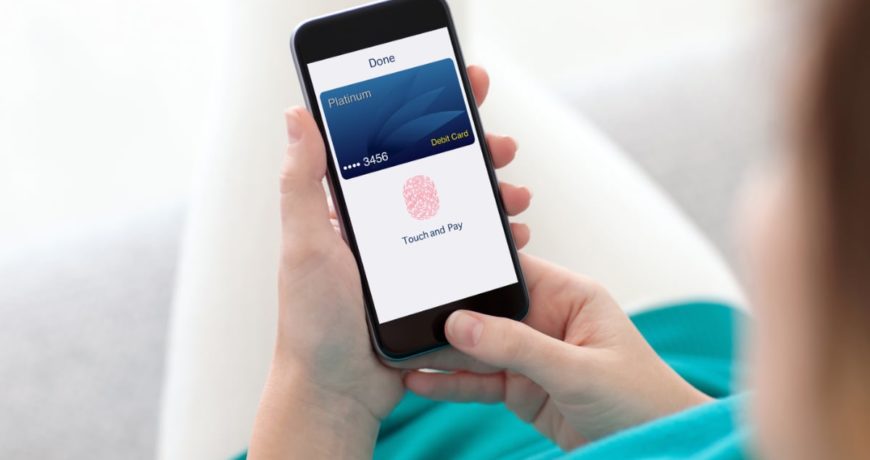 We, the youngsters, want everything at lightning speed. We want to download movies before they’ve made it to the show and hear the latest music before the wax on the record has been pressed. It’s all about getting next year’s model, the phone of tomorrow and the newest, latest shiniest toy today.

Similarly, being the technophiles, mostly the youths of the nation are using mobile phones for online payments. Want to buy something on Amazon, pay online and its ours. Flipkart stock clearance sales going on, just a click and the product is at your doorstep. Want to send some gifts to your brother who stays in Mumbai, pay online and the work is done. Remember how easy was it for Harry Potter to go to 9 ¾ station to get the train to Hogwarts? Online payment is like that magical portal for the people who are way too busy to go to the shops, go through the products, try them on, wait at the long payment queues and return home completely exhausted.

In a third world country like India, the second highest populated nation, the idea of online payments is how much convenience is a much arguable topic to discuss on. “Around 88 per cent Indian consumers use mobile devices for online payment, according to a joint report by PayPal and IPSOS.” (THE TIMES OF INDIA)

Bill payments, online shopping, mobile recharge, purchasing movie tickets, ordering food online are the key sectors where online payment apps are widely used, mostly by the young generation. and over half the volume of online sales is made through in-app purchases.

Online payment has its own pros and cons.

The pros are as follows:

As a coin has two sides, despite having these pros, online payment methods have its cons as well.

As per PayPal and IPSOS m-Commerce report, social commerce adoption has been increasing in India with about 57 per cent of the consumers having made purchased through this channel in the past six months, with over half of them doing so weekly. ‘PayPal the IPSOS m-Commerce Report’ also said that 81 per cent of the merchants in India are optimistic about accepting mobile payments to match their level with the growing demand of consumer preferences.