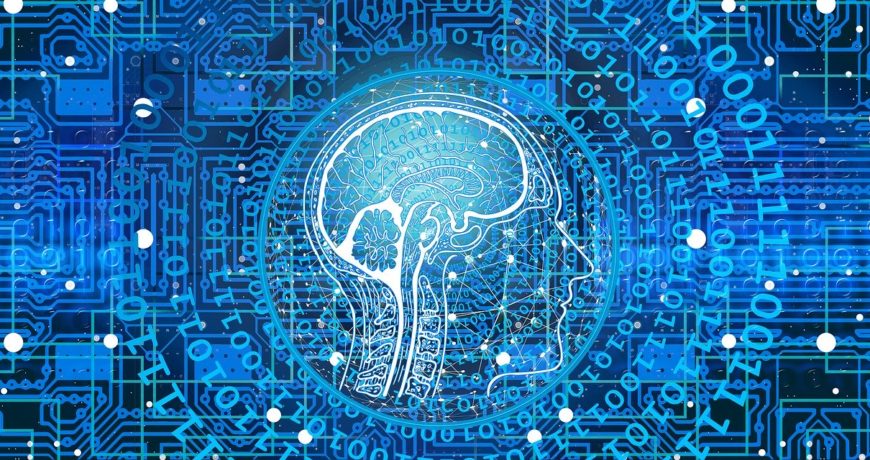 In the modern era of technology, it seems like everything around us is constantly changing and getting better and enormous in any field, and just like everything is also evolving faster than ever. As we enter into a new decade, technology will continue to accelerate and we will see some massive enhancement in technology and developments in 2020.

Artificial Intelligence may seem like a new edition in the world, but it has already transformed its way and made a place in the list debut in this decade and made this on the top of the list among technologies. Machines are now capable of learning about the world just like humans, and this is all possible because of the enormous increase in computing power and data, which has enabled AI to advance at a lightning speed in a brief time. This is the only reason why most of the companies have started to explore how they use AI to improve the customer experience and streamline their business, by using personalization, chatbots, behavior pattern reorganization and customer service automation. People will increasingly become used to with the technology, it also poses the threat of snatching away a lot of jobs in the coming year. The faster AI will become more precise to nature, the less human intelligence it will need.

In this first booming world, everyone is aware of the fact that the 5th generation of mobile internet connectivity is going t give us super-fast download and upload speed as well as more stable connections. And by the time 2020 comes, the world would be under the spell of fast internet connection already. While 5G mobile data networks became available for the first time in 2019 in some parts of the world, they were mostly still expensive and limited to functioning in confined areas of major cities. 2020 is likely to be the year when 5G really starts to fly, with more affordable data plans as well as greatly improved coverage. The super fast data network will not only give us the ability to stream movies and music at a higher quality when we are on the move but it will become more usable than the wired networks running into our homes and businesses. It will bring benefits like high internet speed, lower latency, and higher capacities of bandwidth. These benefits will boon to future technological trends in 2020 and beyond.

Blockchain is a technology that is likely to get you a blank look if mentioned to a non-tech-savvy company. But 2020 can finally be the year when that changes. Almost half the population doesn’t have any idea about this technology, however, the rate at which it is growing has a pivotal role in technology. Blockchain is essentially a digital record book that registers all the online transaction and it is secured due to its encrypted and decentralized nature. Many of the technological giants used this tech to show some real confidence and use this as a valid tool to work on and for this, some small tech players also adopted it quickly.

Automation is a big tech term and can often be unclear as to what exactly it means. It ultimately means technologies like cloud computing, updated robotics, big data. Almost all the software companies out there have made this technology the key driver of their business. From packaging juice boxes to delivering pizza in self-driving vehicles, automation has evolved in time from doing routine tasks to a lot more complex, even decision-making tasks. Automation has clearly moved ahead from its involvement in the production lines to other spheres. And there are number of ways automation will create its presence around us by becoming one of the most awaited new technologies of 2020. Robotics, Machine Learning, and Artificial Intelligence processes across multiple industries like food and Beverage, Medical, and Customer Service are expected to become further streamlined and automated by the time 2020 hits our doors.

The future of technologies in 2020 will be incomplete without a voice. There was a time when the only relation between voice and technology was talking to our own mobile device, but it is long gone now. We have seen some major developments in voice technology like Alexa, Google Assitance, Cortona, and Apple’s Siri. While those technologies like Alexa and Siri have already acquainted us with the power of voice in conducting everyday tasks, the applications have still remained very limited. In the brief time of their existence, these assistants have somehow fallen short of human expectations. But we can expect the voice-based applications to make a mark in 2020. The near future with a set of new upcoming technology trends will find itself conducting more operations with a voice command. In only a matter of time, every device around us will be able to function with a voice command and it will find a greater place in users everyday activities.